10% off your first order
Get Code

A Glimpse into Black Art in America 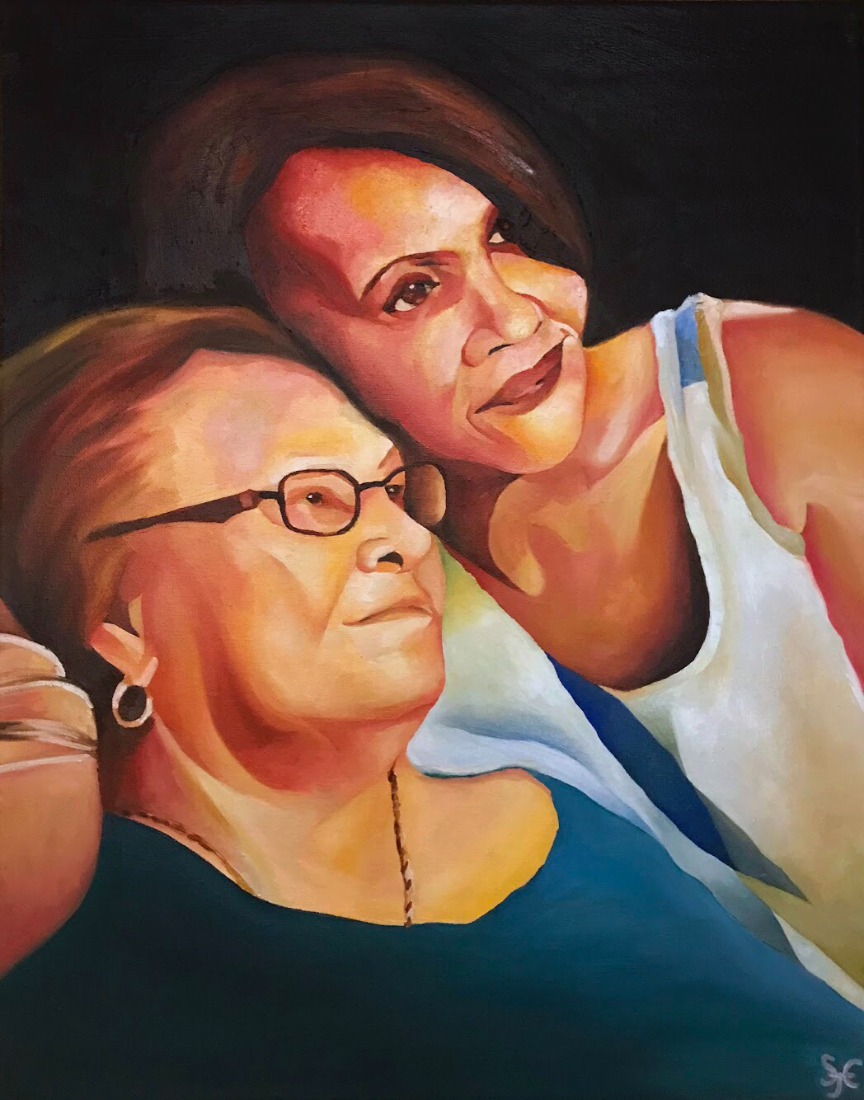 Black culture, not just in America, but around the world, has influenced art in more ways than we can imagine. Whether it be through music, dance, or visuals, the arts would not be what it is today without Black voices and expression.

Although African-American art went largely unrecognized for most of the 19th century, with Black artists facing massive roadblocks to success due to the institutions of slavery and Jim Crow, these elements also define Black American Art. Black art in America has always been unique. It is a culmination of religion, culture, and ancestry from multiple regions in Africa. These foreign cultures were intentionally repressed and silenced through the violence of the Atlantic Slave Trade, leading to Black communities creating their own new unique forms of artistic expression. This blend of cultures eventually became linked by one common experience, the institution of slavery and oppression in America, leading to a new cultural explosion in the United States that connected Black communities who originally had vastly different practices and histories.

The Black struggle in America has shifted over time, throughout eras of oppression, different modes of art played a role in revealing nuanced political grievances. The Harlem Renaissance was largely birthed by Jim Crow, with massive migrations of Black Americans flocking to northern cities in order to avoid the oppressive southern justice system in the 1920s.This movement signaled the first time African American art started to enter the mainstream due to the birth of Jazz and an influx in Black literary works chronicling life under slavery and Reconstruction. Although music and literature defined the Harlem Renaissance, visual art played a very important role in the movement with many Black artists trying to redefine stereotypes of how African Americans were portrayed in the arts. In fact, the Harlem Renaissance was when the discussion of a Pan-African identity and culture was thrown into discourse amongst Black communities.  It was also the birthplace of ballroom culture in America, the first ever social space created by queer people of color to celebrate queer people of color in the U.S., a group that would go on to create “voguing” in the 1960s.

Another example would be the hip hop boom in the mid to late-1990s that spurred many new forms of artistic expression such as breakdancing, rapping, and street art. Hip-hop culture swept the country. Although it originated in communities of color in New York City to communicate their social, political, and cultural beliefs or grievances, the art form gained traction in suburban predominantly white communities as well. Street art, or graffiti in this instance, was one of the most controversial elements of hip-hop culture. Many famous Black artists like Jean-Michel Basquiat, who formerly went by the tag SAMO, started their career through street art. Street art faced heavy criticism however, especially from government officials, and was later criminalized and heavily policed in urban areas during the War on Drugs in the 1980s. While some graffiti artists would go on to receive worldwide recognition for their art and enter the mainstream art scene, others would be thrown in jail or heavily fined. Today, street art has become more and more popular within the contemporary art movement, with artists like the elusive Banksy, who uses dark humor to advocate against topics like imperialism, consumerism, and war.

These are just a few of the many ways Black voices in America have influenced the art scene. Art has always been, continues to be, and will always be political. The social issues centered in the Black Lives Matter movement have always influenced Black art in America, still influence Black art in America, and will continue to influence Black art in America. Black American art creates a huge window into the historical and present struggles of communities of color while also acting as a warning for future generations to not repeat the mistakes of the past. While the political elements of Black American art will always be imperative to their creation and history, art forms created by African Americans can be used to bring communities together, provide a sense of escapism, and explore endless avenues of artistic expression. As a community of artists at MadeMay, it is imperative that we celebrate the diversity within art and the unique beautiful perspectives that people of color contribute. 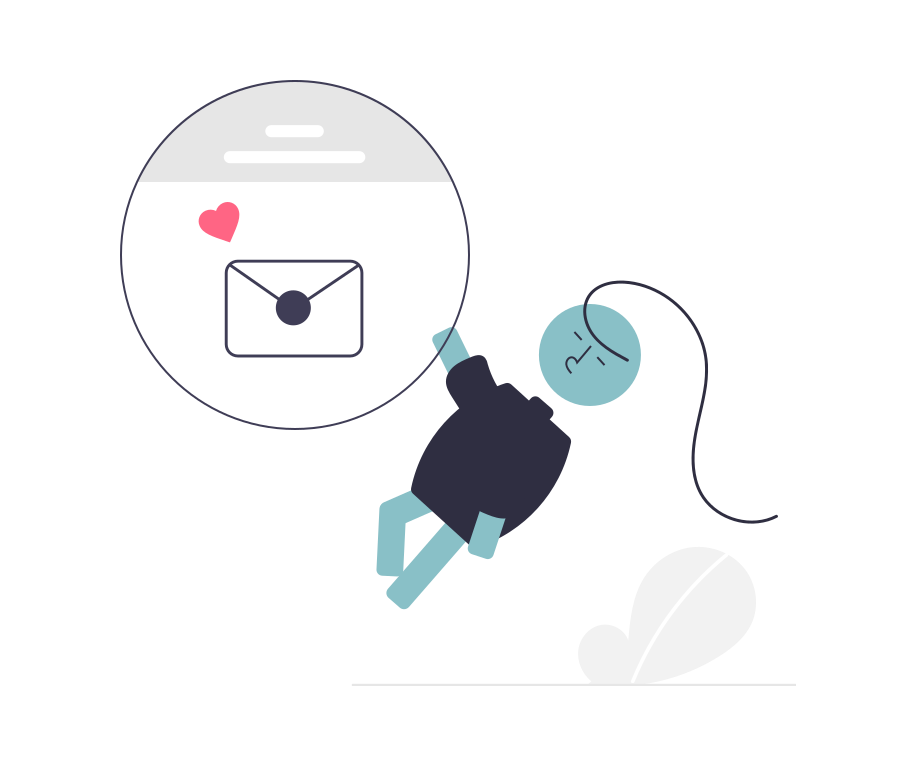 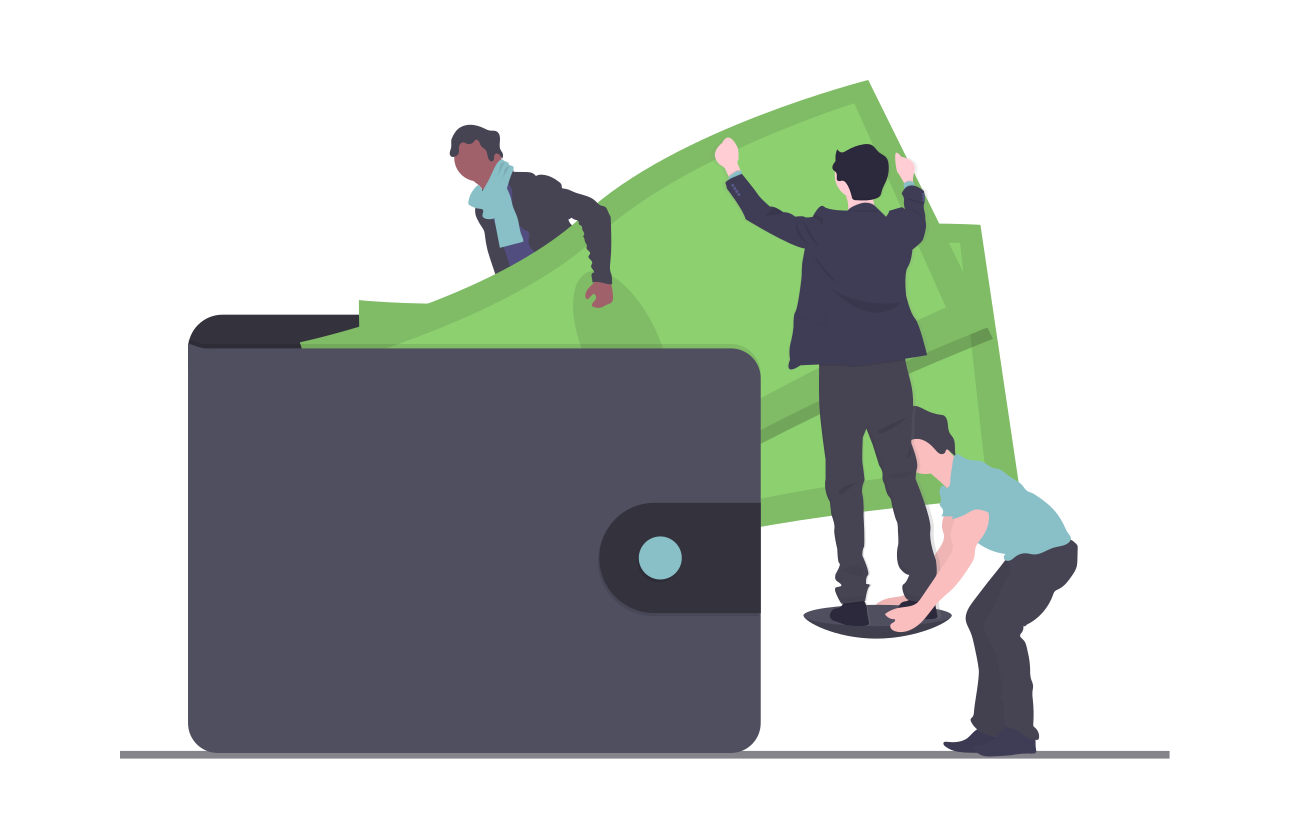 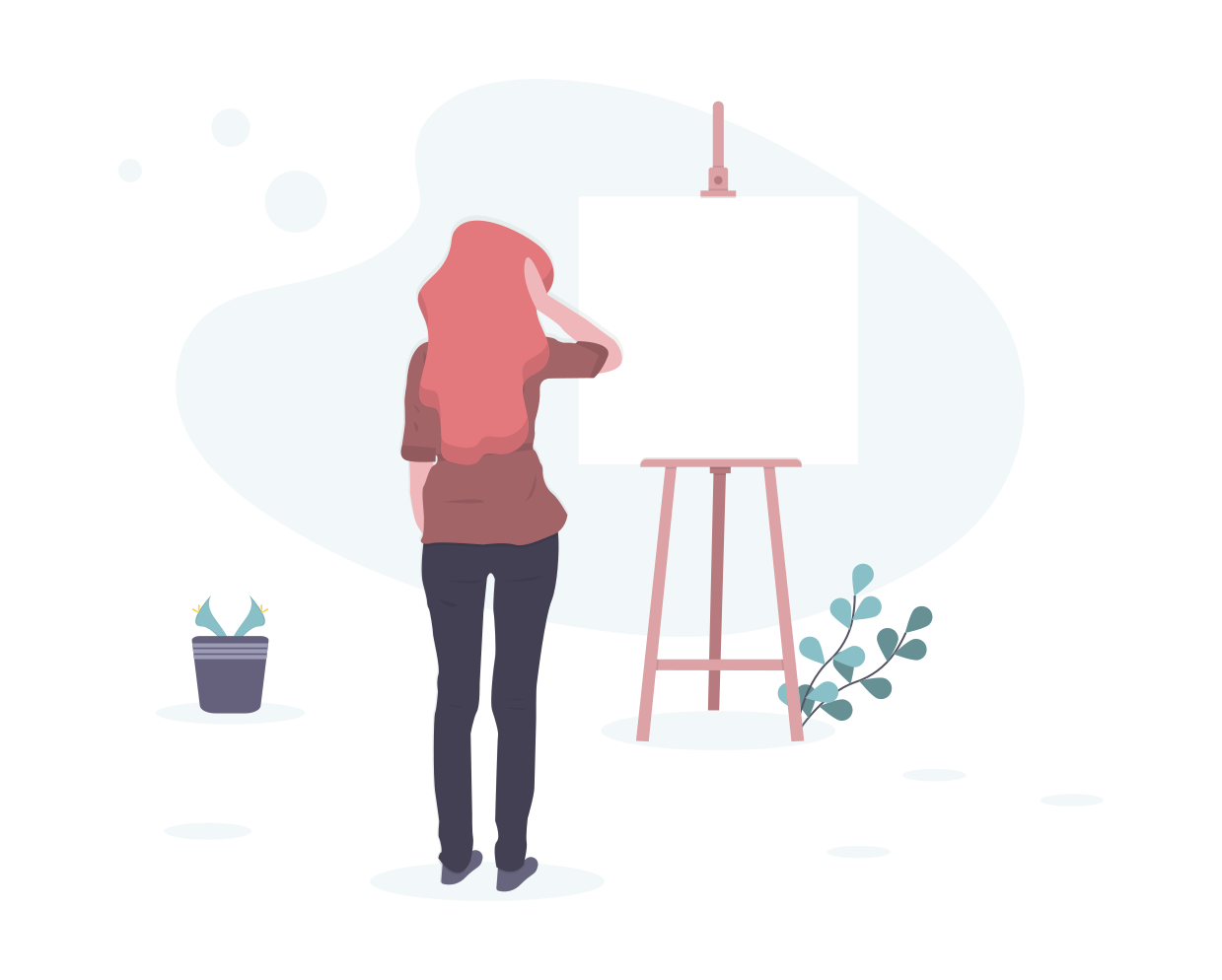